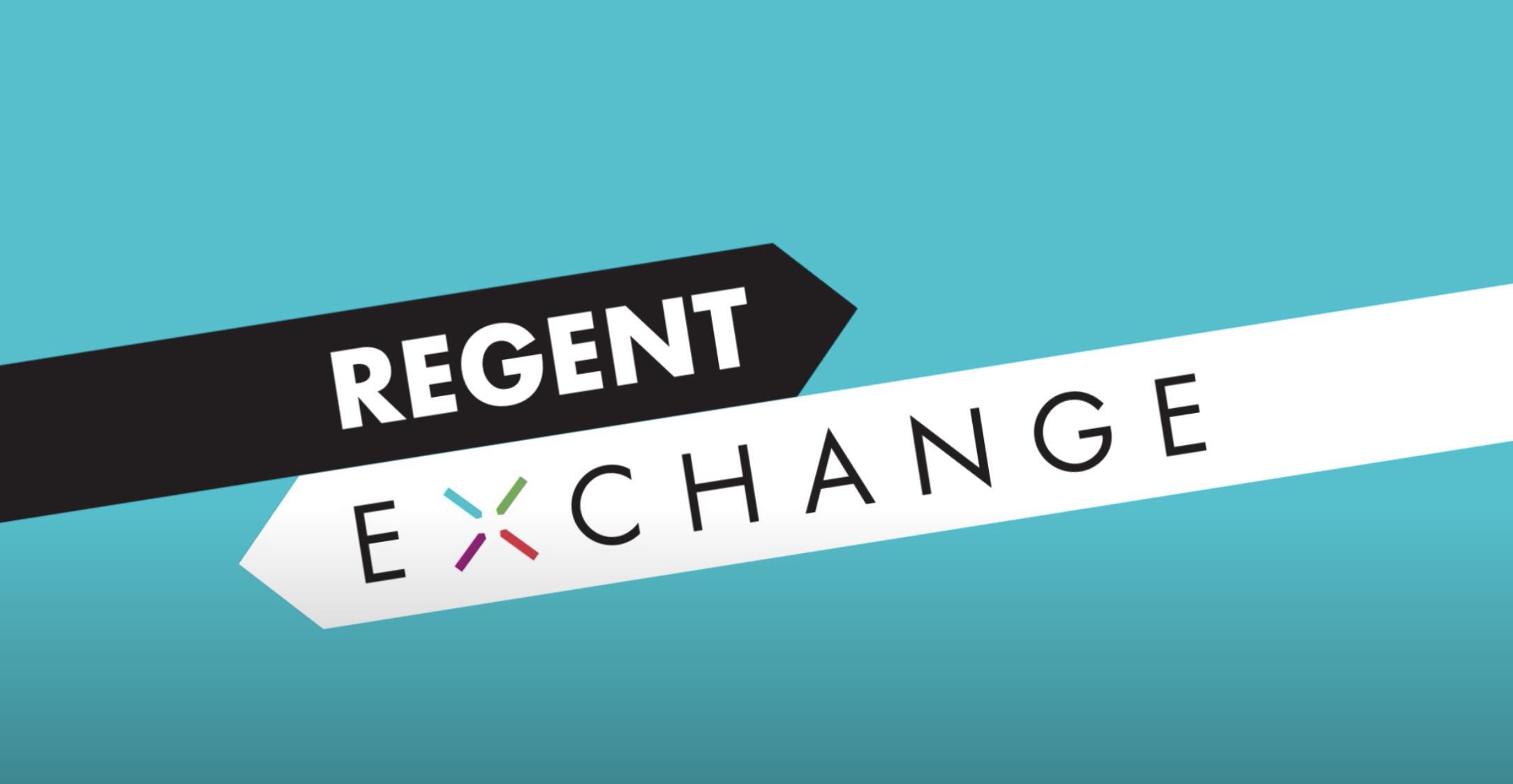 Grandview Calvary Baptist has developed several community houses in the past twenty years, and has recently embarked on the development of Co:Here Housing Community on its parking lot in East Vancouver: 26 self-contained units of affordable community housing with supports, for mixed income individuals and families. Tim and his wife Mary have also lived with 45 people over the last 20 years in a shared home.

Tim Dickau was the pastor of Grandview church in Vancouver for 30 years. During that time, the church went from being ready to dissolve to becoming re-established as a force for good in its neighbourhood. In the last three decades, the church has found creative ways to bear witness to the good news of God’s reconciling and restoring love through community living, welcome of the poor and the stranger, economic development through social enterprises, a 26 unit community housing project, proliferation of the arts, prophetic witness and deepening practices of confession and repentance. One way of describing this transition is to say they have moved from “going to church to being the church…in and for the neighbourhood.” Tim is the author of Plunging into the Kingdom Way and Forming Christian Community in a Secular Age: Recovering Humility and Hope). In addition to his role as director of CityGate, Tim has also embarked on a new venture as the leader of the certificate in missional leadership with the Center for Missional Leadership at St. Andrews Hall on the UBC campus. Tim is married to Mary, who serves as the Chaplain at Beulah Garden Homes. They have three adult sons, two daughter-in-laws and one grandson. They have lived with thirty-seven people over the last thirty years. 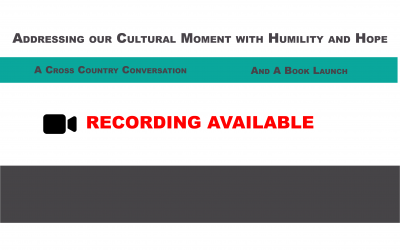 Addressing Our Cultural Moment With Humility And Hope Recording 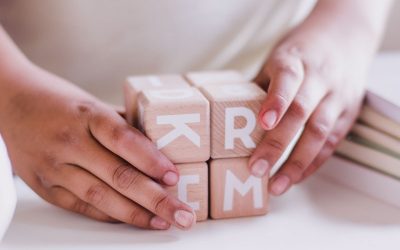 HOW COMMON PRACTICE HELPS US NAVIGATE MISSION IN A COMPLEX SITUATION